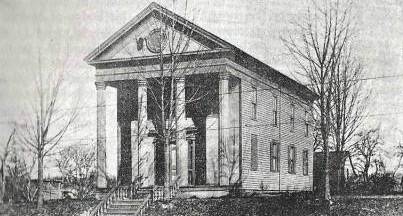 Download this pdf to view a more detailed History of Olympia Lodge #1 compiled by George Blankenship. 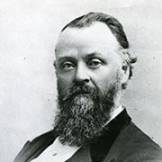 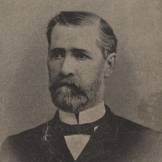 Founder of the City of Olympia, WA and one of the first members of Olympia Lodge #1
Edmund Sylvester 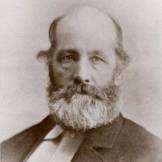 Freemasonry is an order whose leading star is philanthropy, and whose principles inculcate an unceasing devotion to the cause of virtue and morality.
Marquis de Lafayette, General French Army and Continental Army of American Revolutionary War. 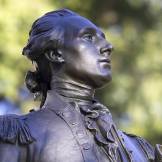